Notice how everyone’s adding Hoodia to their formulations? Sorry, doesn’t work that way. With all herbs, you need sufficient quantity and quality to get a noticeable result whatsoever. You can’t just add a splash of this or that and think it’s worthwhile, yet that’s what every Tom, Dick & Harry forumlation is doing.

Next thing you know Hoodia will be added to milk. Sheesh. Ignore the hype. If you want to try an herbal supplement, try it as a “simple” first, meaning just that herb by itself. Here is an article about my thoughts and experiences with Hoodia and how it worked for me. 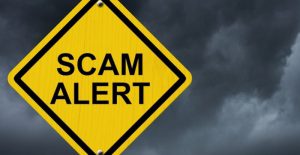 I just saw a commercial for Leptoprin, which is the most brazenly ridiculous example of rip-off marketing. We have laws about false product claims, but they do no good because companies can advertise products, lie about their results (claiming they have clinical proof when they do not, etc.) and blatently lie about their product. Worst is how they overprice the product, then appeal to our sense of greed and the desire for the quick fix, “If it costs this much it must be good.” They even try to talk you out of it:

There is no magic weight loss pill that will do it for you. If you want to take supplements that can help in your quest to get healthier, there are many useful choices, but there is no magic diet pill.

Keep in mind, a mere speck of an ingredient added allow them to put it on the label. Without listing the amounts is suspect indeed, but frankly, even if they did list an amount, I’d be hard pressed to trust it.

If you want to lose weight, visit a website that can show you how to lose weight and keep it off with simple, self-administered technqiues. 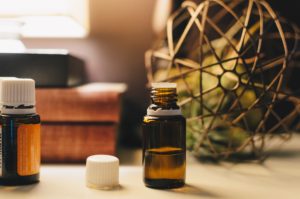 Everyone Wants a Diet Pill

Take this pill and lose weight and all is well with the world, only one problem: they don’t work. Sure, you can lose weight with prescription diet pills, a little bit that is, but at what cost?

All a scammer has to do is claim to have a diet pill that helps you lose weight and people start throwing money. The claims aren’t true, and the companies are usually short-lived because they know they are breaking the law by making false claims yet they persist.

“This diet pill really works! Take one in the morning and tomorrow you’ll be 10 pounds lighter!” “Eat whatever you want!” “No effort.” blah, blah, blah.

If there really were a pill that effectively killed your appetite, would you still eat? Think about it. Do you eat now with no appetite? Sometimes? Okay, that’s my point. Appetite suppresants only work if you are paying close attention to your hunger signals. Eat when hungry, sleep when tired. Good advice.

Check the comments on the Brazilian Diet Pill at Diet-Blog.com

Alpine Pure announced today the launch of its Artichoke, Echinacea and St. John’s Wort herbal supplement product line in the United States. The product that caught my eye was Artichoke because they state it promotes improved liver function, stimulates fatty acid and cholesterol metabolism, and relieves flatulence and feelings of fullness.

Does Alpine Pure’s new Artichoke dried fresh plant juice help with lowering cholestorol and weight loss? We can find out soon enough as they say their new line of products is coming to health food stores in the U.S., and if anyone in Europe who has used these products is reading this, please let me know results you’ve achieved.

Does Hoodia Work for Weight Loss?

The next big wave to hit diet shores are Hoodia Diet Pills. Hoodia is an herb that grows in Nepal and has been used for centuries by the bush people for something to chew on long journeys. It would help them continue without hunger, which is why it’s suddenly the miracle weight loss product. Remember, the native use is to help with hunger, not weight loss. Bush people don’t need to lose weight.

So, keeping a keen eye on the hunger aspect, remember, fraud is rampant in the weight loss industry. Put on your “scam detection radar glasses” before you believe the hype. The main claims that are unlikely to be true include 1) You can lose weight without changing what you eat (if this were true you wouldn’t need to lose weight in the first place), and 2) You don’t need to exercise (it helps enormously to become more active, so why not promote it?).

That said, I will try herbal products and when I first read about Hoodia and the native uses, it seemed pretty impressive. Since then I’ve tried some capsules of powder I got online, and recently bought some hard pills at a local store. I liked the powdered caps better, so that’s what I’ll buy in the future.

I got an amazingly good result with the Hoodia Diet Pills, but it quickly was obvious this is not some miracle weight loss drug. It doesn’t make me feel any different so you could take it and forget it, unlike some products that make you feel jittery, but what’s most surprising is what happens when you’re not paying any attention.

Hoodia Made me Forget to Eat Breakfast!

As an example, I normally eat breakfast every morning. I’m hungry when I wake up, and breakfast is my favorite, so I don’t need to think about it, I just eat it. One morning I took the Hoodia when I first got up, and then went about my usual business on the computer and getting ready. Before I knew it, I was grabbing my jacket and starting to walk out the door when I realized I’d forgotten to eat breakfast!

Since I still didn’t feel hungry I figured I’d just eat something once I got to the office. Since I usually get hungry again around 10 AM, it was quite surprising to notice I didn’t feel really hungry at all until closer to 11 AM.

Now, before you get all excited and think you can get Hoodia and then never be hungry again, that’s probably not what’ll happen. I’ve tried it at other times of day without the same result. It may be more related to whether you’re involved in an activity (i.e. you’re attention is focused on something besides eating), and whether you’re reasonably well fed to begin with.

If you don’t eat quality food very often, you’ll tend to be hungrier, despite eating a whole bag of chips. Your body needs nutrients and it’ll keep pestering you until you give it something real to eat.

At this point, I like Hoodia Diet Pills and will probably be buying them again. Remember, Hoodia isn’t going to take away your appetite to the extent you’ll never be hungry but they can certainly help when you have “inappropriate hungers” such as in the evening after you’ve already eaten a big dinner, or other troublesome snacking times. Whenever is your roughest time, that’s when I’d give Hoodia a test run.

The key to getting a good weight loss result with Hoodia or any other appetite suppressant type product is learning to pay attention to your body’s hunger signals. In other words, if you ignore hunger now (eating way past satisfied into the uncomfortably full zone, or eating when you’re not hungry at all in anticipation of future hungers for instance), then paying attention to your hunger needs to be addressed either first, or at the least simultaneously while trying Hoodia. 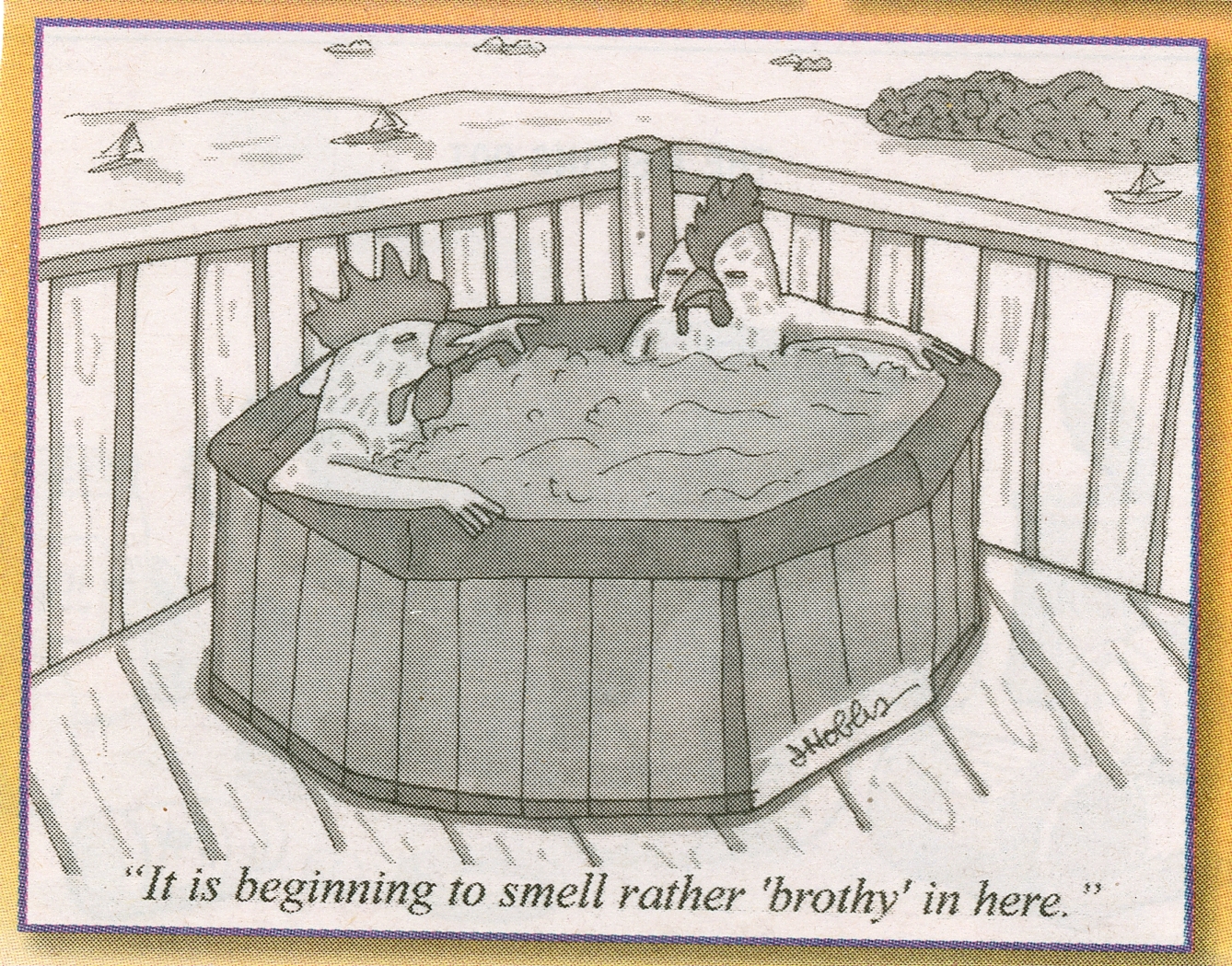