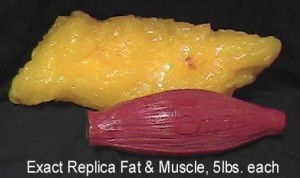 I’m often asked where to buy those fat/muscle replica models that I show in my post about whether you can (or should) say “Muscle Weighs More Than Fat.” One current place is Enasco.com. They have a very nice catalog they’ll mail if you request one.

When Art Gets Fat

Saw this on Facebook and trying to find a reference I discovered Eternally Cool. “EternallyCool.net is Rome’s hip hub – here you can keep up with all that’s happening in the world’s oldest and coolest city. From art to food, from fashion to furniture, from advertising to literature, and from street life to art exhibits, we’ll keep you up on everything that makes Rome eternally cool.”

Apparently this statute, and another of Lincoln grown fat just sitting all these years in his chair at the Lincoln Monument for too long, was part of an advertising campaign by Advertising Agency: Scholz & Friends, Hamburg, Germany

I love food, so it makes sense I’d also love little miniature models of food, though I’m not sure why. Brings out the “oh it’s so cute” in me, I guess.

This remarkable demonstration of how to craft Itty Bitty Food takes the cake, especially since it’s edible! I only wish I were so talented.

Why we’re too fat. Don’t miss the side angle shots of the bellies.

Targeted Google Ads Not so Smart

Google is pretty simple minded, I’ll tell you. I wrote a post in my other blog, Katy’s Morning Rant, (my personal place for just dropping bits of info as I find them), and I posted about a site called DropLoad.com where you can post a large file rather than sending it via e-mail. The funny bit were the Google ads that popped up; all about toilets! Drop a load = toilet ads? Google, you slay me.

Update: Apparently DropLoad was too popular and went the way of the other Web sites with zero revenue. Buh, bye!

Alternatives to try include JetBytes and SentuIt. Try these instead of emailing someone 20mb of photos.

What’s this got to do with weight loss

It’s about distraction, pure and simple. Keep busy. Find something that’s so interesting, you forget to eat. It happens. If you are working and find you keep wanting to go to the kitchen, it may be you are either anxious, bored or both. I know when I get involved in a project, I don’t think about stopping, in fact, sometimes I get hungry but don’t want to stop what I’m doing, and guess what? Hunger leaves for a time. It returns later, but you won’t drop dead if you miss hunger’s call now and then. 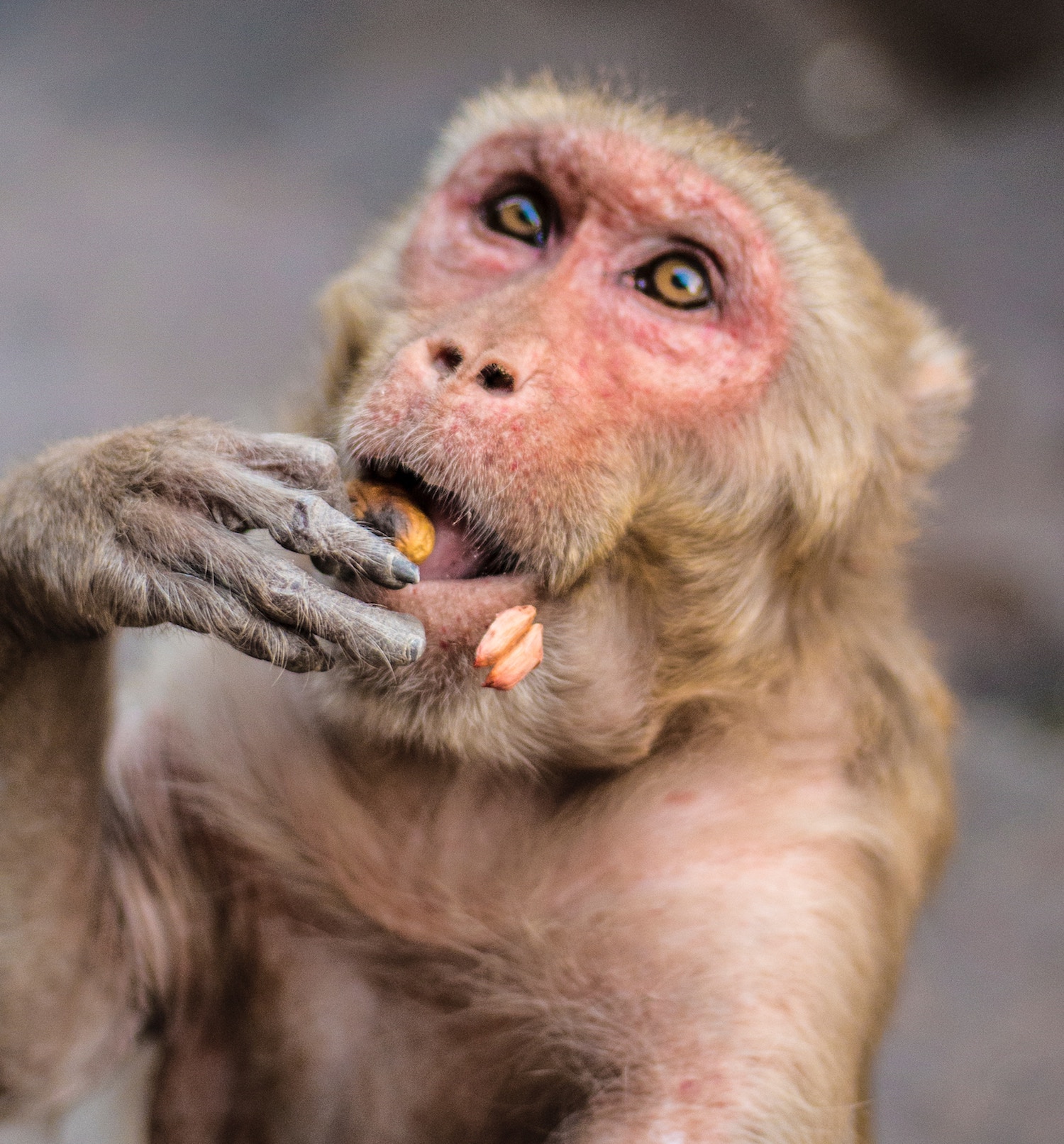