Canada Says No to Low Carb

Starting next year food labeling in Canada will not be allowed to have any claims regarding low carb at all, including in the product’s name. Smaller companies are being given until 2007 to comply with the labeling laws. This is because Health Canada has taken the stance that there is no scientific evidence that supports low carb. Speaking on behalf of Health Canada Carole Saindon said, “There was–and still is–no reason from a nutrient point of view to be concerned with the amount of carbs that we eat.”

This is sure to cause an uproar amongst the hundreds of manufacturers currently bringing new low carb foods to market. Recent studies showed that at the six month’s point the low carb diet was more effective but during a 12-month study those early gains were lost and all was even once again. No matter which approach, all dieters ended up with about the same amount of weight lost overall.

It’s interesting to note that “low fat” is considered okay in Canada as are “low calorie” and “low sodium.” Why they decided to pick on low carb, I don’t know but I’ll bet it’s got Atkins Corporation a bit riled. Stay tuned. The gloves are off. 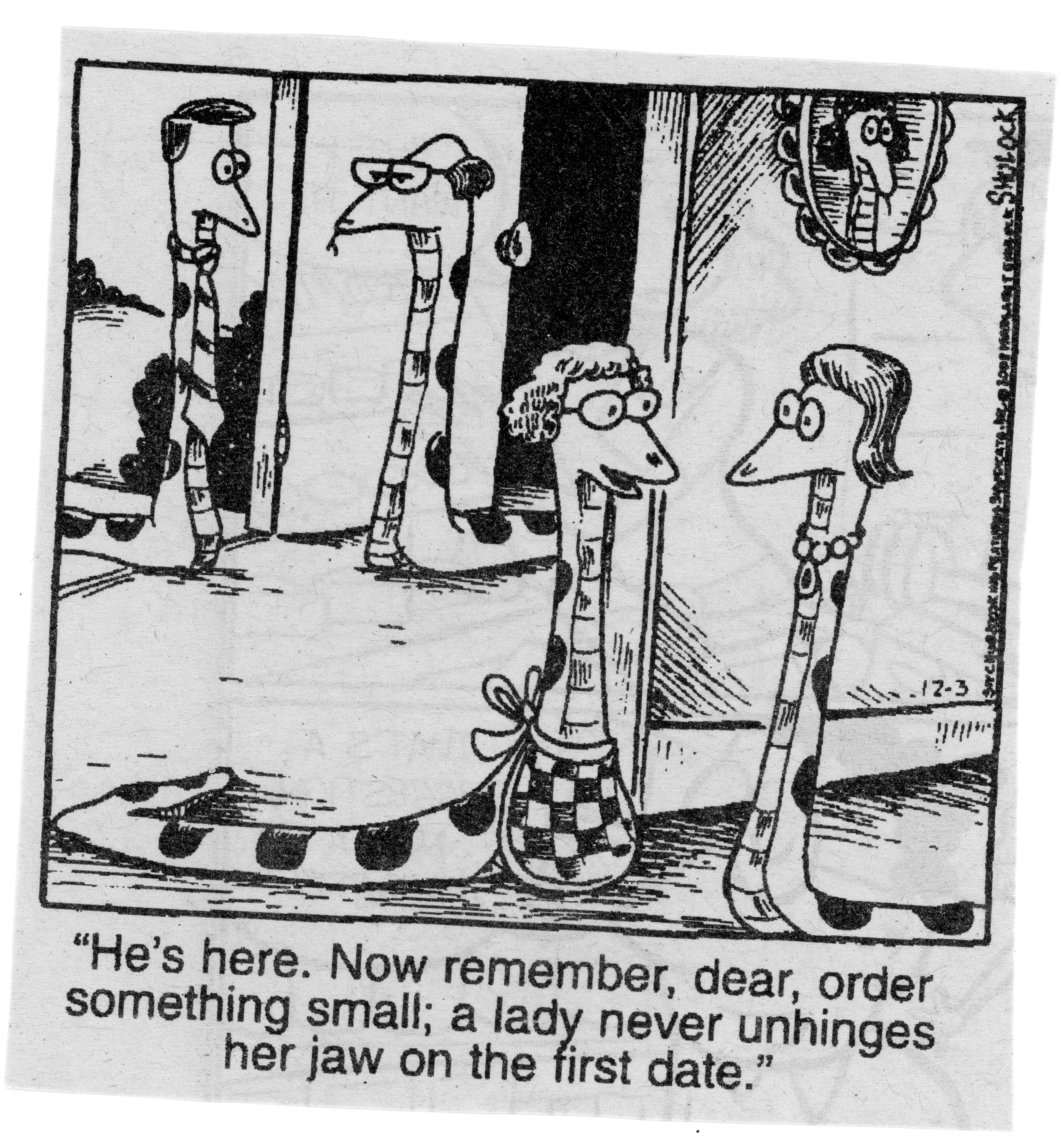