Organic Foods Too Expensive? Not If You Know Where To Shop

Think Organic Foods are Too Expensive! Maybe until now

What if you could buy the same organic foods you do now but save 10 to 50%?

Announcing the first, online organic and natural foods buying club: Green PolkaDot Box. You’ll save money and enjoy the convenience of shopping at home (helping to save fuel costs too). During pre-launch you will receive bonuses and rewards just for registering early (later you’d need to refer up to 20 new members to receive the same bonuses).

This is not a box store, and you don’t have to buy in huge quantities like Costco. You pay an annual membership fee (like Costco) then shop online and food is delivered to your door. Order $150 or more and shipping is free, otherwise pay the low set shipping fee (not crazy like some online merchants either).

Get in on the launch. I can offer Associate Memberships with even more rewards but you must pre-register at GreenPolkaDot Box soon.

See 11 Ways to Save Money on Organic Food. They don’t know about Green PolkaDot Box, but if they did you’d see 12 ways. 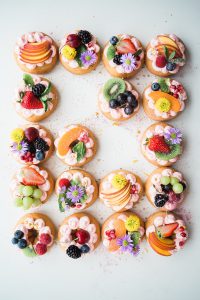 Just that Time of Year

It’s that time of year. From a nip in the air to a massive snow and ice storm, there is a difference now. It’s colder and the tendency is to put on a few pounds. We’ve generally accepted that it is nature’s way of helping us provide a little extra winter fat — just in case. But how long since you last had a food shortage or had to wait out the winter for your next meal? This year can be different.

Start by adding more fresh fruit and vegetables to your diet. Just for today, throw out your rules — if you follow any diet that forbids fruit or your favorite vegetables — because fresh foods are too important to miss. Fresh foods are sweet, satisfying and full of vitamins, minerals, bioflavonoids, and other things that your body requires for optimum health.

Choose a few you particularly enjoy. This time of year apples are good, bananas year around, citrus fruits are plentiful … Get some and start carrying a food sack everywhere you go. You can little packages of baby carrots, etc. A fellow I know always has a bagful of chopped cauliflower, carrots, and others that he munches on.

You Must be Crazy! I can’t Eat Fruits and Vegetables!

What? Have you lost your mind? Hear me out. The idea is when hunger strikes (or what you think is hunger), no matter where you are, you’ll now have a healthy snack handy. It’s not that you couldn’t wait out your hunger, but the tendency is to think about all the yummy foods you are trying so hard not to eat and this type of “I can’t have any” thinking sets you up for a massive binge once you do get ready to eat.

Instead, when you decide you are hungry, turn to your fruit/vegi sack for a quick, healthy snack.  Give it a go and let me know what happens.

I love food, so it makes sense I’d also love little miniature models of food, though I’m not sure why. Brings out the “oh it’s so cute” in me, I guess.

This remarkable demonstration of how to craft Itty Bitty Food takes the cake, especially since it’s edible! I only wish I were so talented. 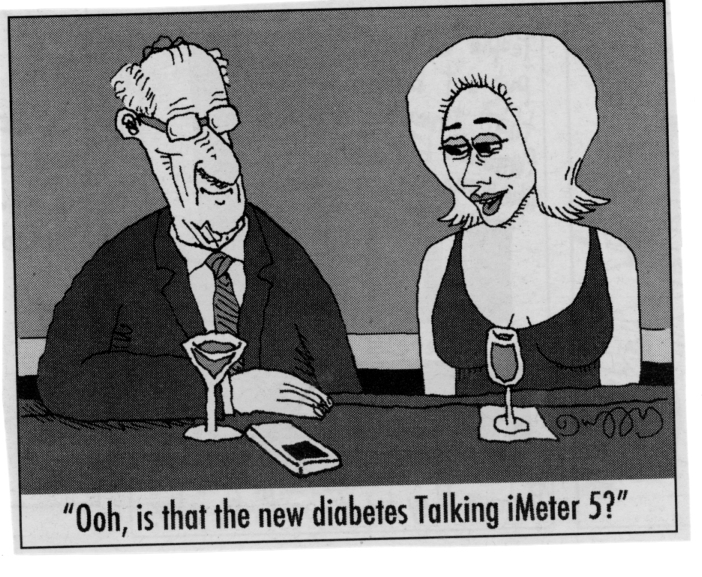