Ventana Health, Inc announced November 3, 2006 that the FDA had approved ZSweet(TM), a new no calorie sweetener and sugar alternative. I ordered a sample, which despite being “free” costs $2.95 shipping/handling. It better be a decent sized sample for three bucks.

What is Zsweet(TM)? It’s a blend of Erythritol, a natural sugar alcohol (meaning not chemically derived), and food extracts commonly found in fruits and vegetables. Zsweet™ differs from Splenda®, Equal® and Sweet ‘n’ Low® in that it contains no carbohydrate fillers and no chemically altered materials, even in trace amounts. That’s pretty cool.

What’s special about Zsweet(TM)? I have no idea. Why not just get ordinary Erythritol instead? Dunno. Sorry. I’m not the answer man. It may be marketing, but the use of Erythritol isn’t hype–it’s smart to experiment with alternative sweeteners. In fact Erythritol is synergistic with other sweeteners, so if you add a bit of Splenda and a bit of Zsweet(TM) for instance, you’ll end up with a sweeter result than if you used only one of them.

Don’t Forget the Calories in No Calorie Products

Most people don’t consider how calories add up, especially when the box doesn’t reflect the reality. For instance a label may indicate “no calorie” or “no carbs” yet if you eat five servings (yes, that teensy bag serves five), then you are getting lots of calories and carbs. Read the label, and pay close attention to serving size.

Erythritol contains about .2 calories per gram. There 28.349523128 grams in an ounce, lets round that to 28, which equals .56 calories an ounce. I don’t know how much a teaspoon of Zsweet(TM) weighs or what they consider a serving, but it’s obviously less than .50 because then the FDA allows it to be called “no calorie.” Guess the FDA figured they had to draw the line somewhere and why go all the way to zero?

If you eat tons of no calorie sweeteners, you’re eating calories. Just be sensible and you’ll have no trouble, in other words, practice a bit of portion control. I go into how to learn to eat your favorites and not go crazy in Week 5 of my 8-week Ending Emotional Eating Program.

Erythritol does not increase blood sugar levels and is healthy for diabetics. Dentists love Erythritol because it actually prevents dental cavities! Some people do experience sensitivity to sugar alcohols, meaning digestive upset, so avoid overeating foods sweetened with Zsweet(TM) (or other alternative sweeteners) and you won’t have to worry (there’s a diet idea all by itself).

A great way to start using ZSweet is simply reduce the sugar in your recipe and use ZSweet(TM), for instance if your recipe calls for 1 cup sugar, try 3/4 cup sugar and 1/4 cut ZSweet(TM), then write down the result. Pay attention to taste, texture, and stability too because some sweeteners affect browning, raising, and more. Baking is a science in itself.

Enjoy and if you find good recipes, send them to me! I’d love to hear your creative cooking experiences. 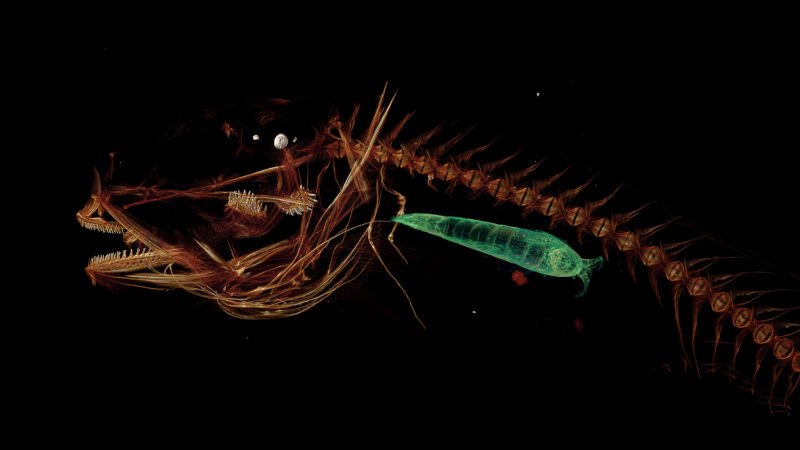