Japanese researchers at Hiroyshima University reported that women are 10 times more likely than men to develop anorexia and bulimia. This conclusion was drawn after their rather questionable study which compared brain scans by MRI showing the differing responses of men and women when shown unpleasant words describing body parts versus neutral words.

Men would probably be laughing and slapping each other on the back while women would be having unpleasant memories of past experiences of their own or others they’d witnessed. This might be a good test of empathy but it is not indicative of whether women would develop an eating disorder! How on earth they drew that conclusion is beyond me. Probably all men researchers, I’ll bet.

Look in any magazine, any TV show and nearly any movie and you’ll see women presented at their most attractive when they are thin and perfect, while men simply do not have the same stringent physical requirements to be considered highly desirable.

Case in point: Donald Trump. No one would even date that man if he worked in a warehouse and carried a lunch pail, believe me. That man’s only attraction is cold cash.

Most women grow up surrounded with negative associations and troubling body image issues by virtue of our society while men do not suffer the same indignities. You cannot draw any conclusions based on this ridiculous study except that the researchers were too lazy to put together an unbiased study in the first place.

If the study had been about body imagine itself, it would have made sense, but the conclusion about eating disorders is a leap at best. 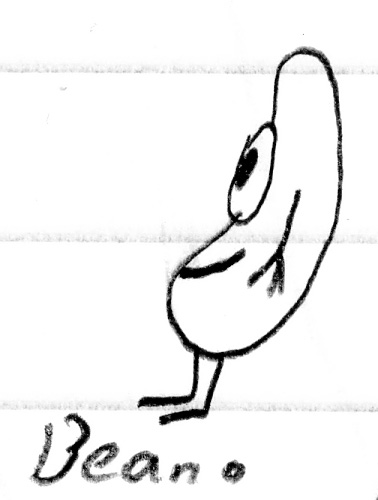