In a feeble attempt to appeal to dieters who liked the idea that they could eat all they want (calories don’t count) Weight Watchers announced the introduction of the Core Diet. What is the Weight Watcher’s Core Diet plan, you ask?

It’s a non-dieting approach. Learning to stop eating when you are satisfied is key, and a list of foods to eat is given. Great. What else? Nothing, outside the usual meetings where everyone parades up to be weighed.

I have been promoting the non-dieting approach for a long time and I’ve come to the conclusion that more people would be helped by what I have to teach by my giving them guidelines such as what’s best to eat, in what quantities. Weight Watchers has done this successfully for years, and many many people have lost weight with their plan. Many others simply rejoin Weight Watchers for another go-round after the weight comes back, but that’s another story.

The Core Diet consists of foods you can eat. Nice. I love when they tell me what I can’t have (that’s why I don’t like those good food/bad food plans). Next they say, certain foods are not allowed because they are “trigger” foods such as white rice, some breakfast cereals and nonfat yogurt packaged with fruit. Excuse me? How do they know my trigger foods? None of those are trigger foods for me. And nonfat yogurt with fruit? I eat that almost every single day plus grapenuts for texture. It’s an excellent food. Do they not know you can buy yogurt with live beneficial bacteria and no added sugars? I suppose not.
Okay, so they are making an effort. My only problem with this is that Weight Watchers is not equipped to teach people how to deal with the emotional aspects of weight loss and that is what they must do to be successful with a non-dieting approach.
Frankly, if you know how to stop eating when you are satisfied (not full but satisfied – there is a big difference), you won’t have a weight problem, and probably would never join Weight Watchers.

If you could join Weight Watchers Core Diet together with a plan to learn how to stop emotional eating (such as the One More Bite Approach) and learn how to know when you are satisfied, as opposed to when you are full, then you would have a winning plan. 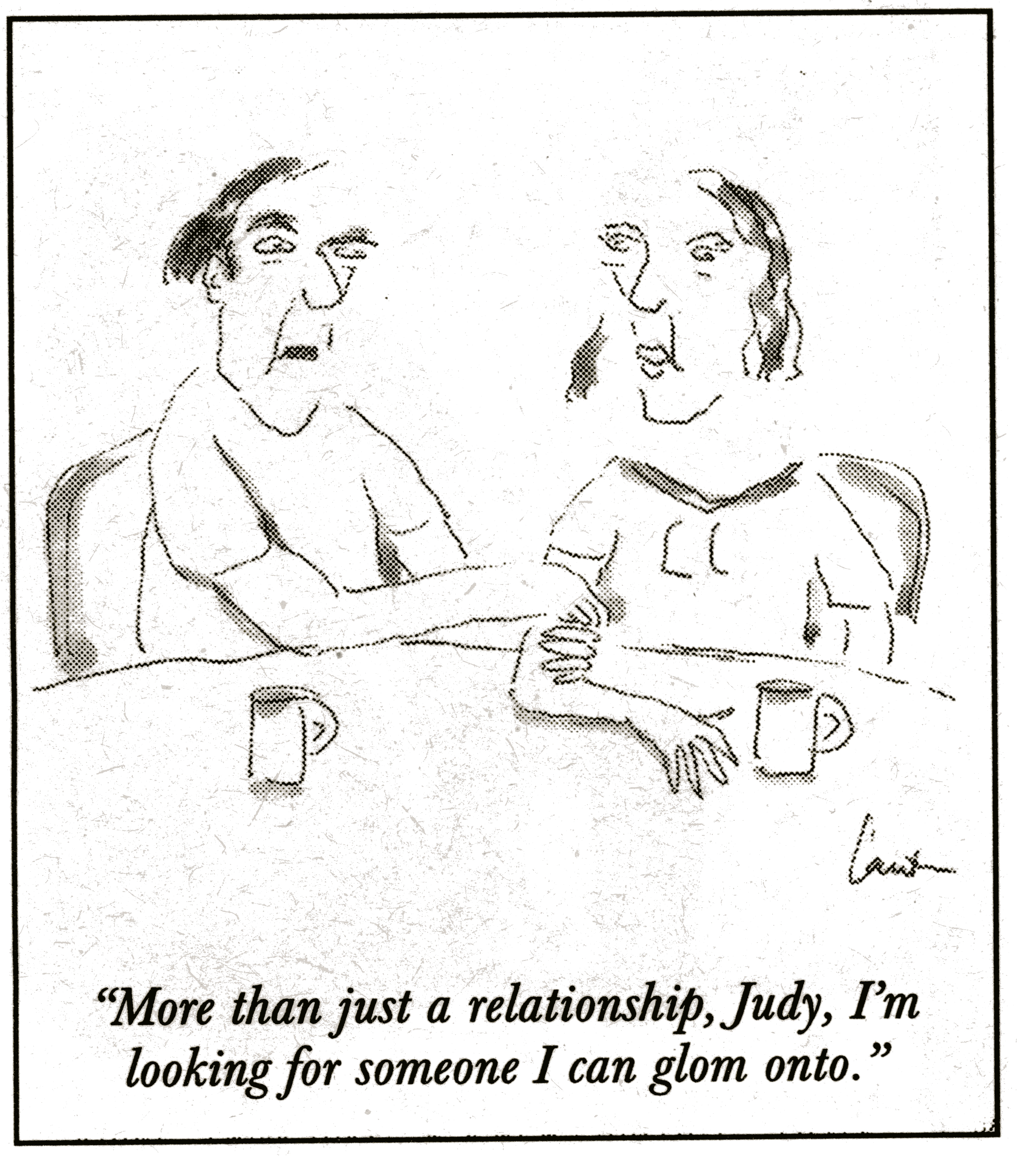