Why Am I So Hungry Today?

Yesterday I felt hungry all day. I decided it was because I felt trapped. I didn’t have a choice about what or where to eat – I couldn’t leave my house because there were a few inches of ice literally on everything outside , so I did what any normal, sane person would do. I ate. I might want to work on this issue since if I were ever truly in a situation where the food supply was limited I’d hate to think I’d wipe it out in one frenzied day of panic.

I didn’t eat junky stuff, but I did eat far more than usual. For instance I had a wheat bagel, sliced with raspberry honey. I never slice my bagels, and never put anything on them, so that was odd by itself. I have a very regular schedule of hunger, I eat generally around 7 AM, then again around 10 AM, again around 12 noonish, and maybe 4 or 5 PM is dinner. Thursday I had my usual breakfast, then snacks, then more snacks, then a big lunch, then more snacks, then a big dinner. I popped a few chocolates that day as well.

Basically healthy food but it still adds up. I had a mixture I hadn’t had for a long time where I get out a bowl and toss in granola cereal, raw almonds, raisins and carob chips. That sounds nice and healthy but those calories add up. I mentioned last week it was nearly 4,000 calories that day, of reasonably healthy foods, so I proved you can overeat on good food. I also ate two bananas, one on my cereal in the morning and another in the afternoon as a snack, so I wouldn’t faint from hunger, I guess.

I never used EFT that day. Thinking about it later it seems I had a fear of not having enough, of running out, of thinking I’m being controlled by outside forces, and of not having a choice. One thing I did not do that day was berate myself in any way shape or form. I do not say mean things to myself – I never have, except for the occasional, you idiot type of stuff but never in a serious way. I don’t do that, and if you do, stop now. Just stop. If you hear yourself saying something unkind to yourself just stop.

Since I Didn’t Pay Attention To My Hunger, I Ate Non-stop

Okay. It’s over. Today’s a fresh day. That Friday, I felt back to my usual self. My appetite was normal, I felt fine, good in fact. I was happy, satisfied, maybe wider than usual, but happy still, and that’s what counts, to me. Being happy in my own skin is far more important than fitting someone else’s idea of my ideal image. You have to love yourself first.

Next Daily Bite look for my list of my favorite foods and a bit on tracking your hunger levels. I promise to post my hunger level worksheet so you can see that I’m not perfect either. I maintain a reasonable size and shape by eating like what I call a normal person. I don’t obsess about it, and I do overeat sometimes (witness last Thursday), but one overeating episode does not frame my whole day nor does it color my life. It’s not me, it’s just a behavior. 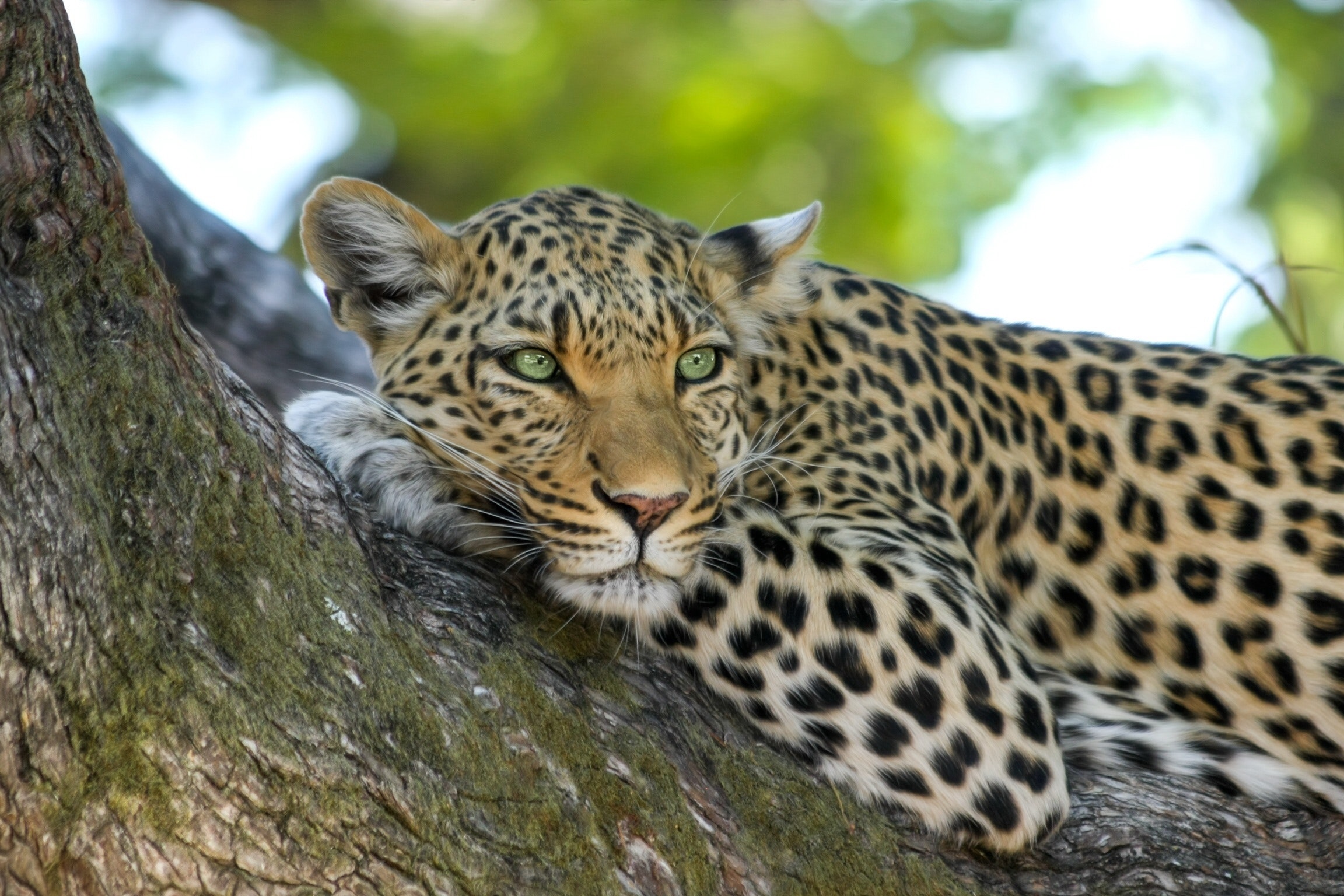