Scientists Get the Fat Out of Food

Will We Ever Have Low Fat Fried Chicken?

An experiment appears on the verge of bringing true “low fat” fried chicken to your table. Once you get past the “grossness” this actually makes some sense. The New York Times describes the process as bathing the food in, “water and protein molecules extracted from a slurry of chicken and fish tissue, forming a thin, imperceptible shield around the meat.” Got that?

I don’t like the picture of grey liquid chicked/fish, but other than that, apparently the breaded chicken, coated in this glop, and then submerged in oil blocked fat from being absorbed from the fryer. They don’t say specifically how much fat is blocked.

Maybe it’s best they don’t give us the details. 😉

Read more at the New York Times article, Science’s Quest to Banish Fat in Tasty Ways (NYT requires registration but never send a single e-mail to bother you so no worries). 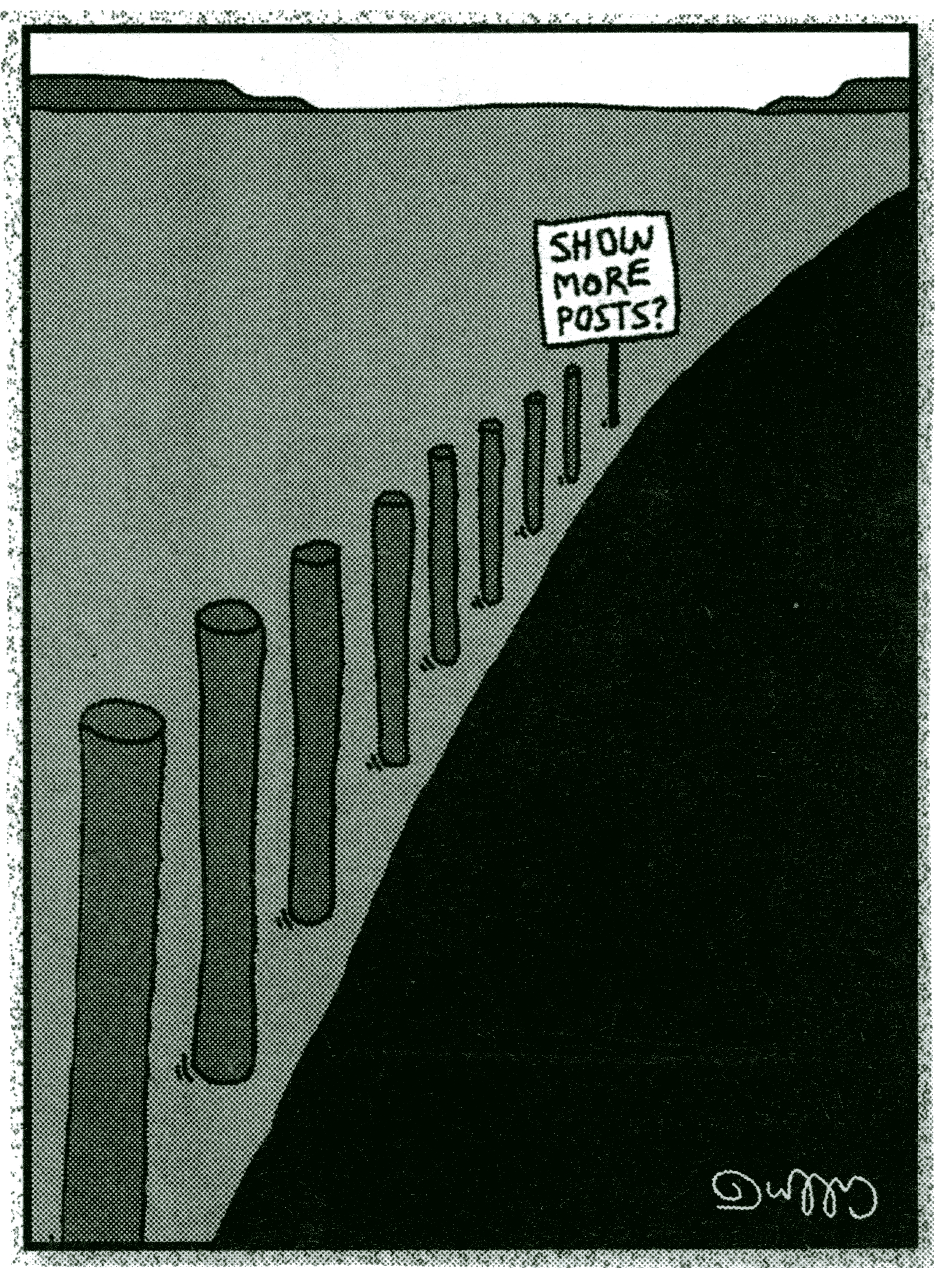