f you don’t already have someone acting as the Food Police in your household, soon you can get a robot dog to take over that chore. Sony’s Aibo TM robot dog is being used by Cynthia Breazeal and Cory Kidd at the MIT Media Lab in their project to create a “weight loss monitoring dog.” The dog would be able to track whether you’d done your exercise and met your nutritional goals (naturally you could lie). Your Aibo would respond when you’d ask, “How am I doing?” Bark, bark! Wag, wag. Breazeal and Kidd are serious enough to have a study planned for 30 overweight Boston residents.

At first glance it seems ridiculous, but hey, as a research project it’s actually quite clever. No telling where this work will lead. Meanwhile, use a calendar and gold stars or other stickers. I’d much rather see a smiley face than hear a yapping bog anyway.

Here’s the white paper on the concept of weight loss dogs. 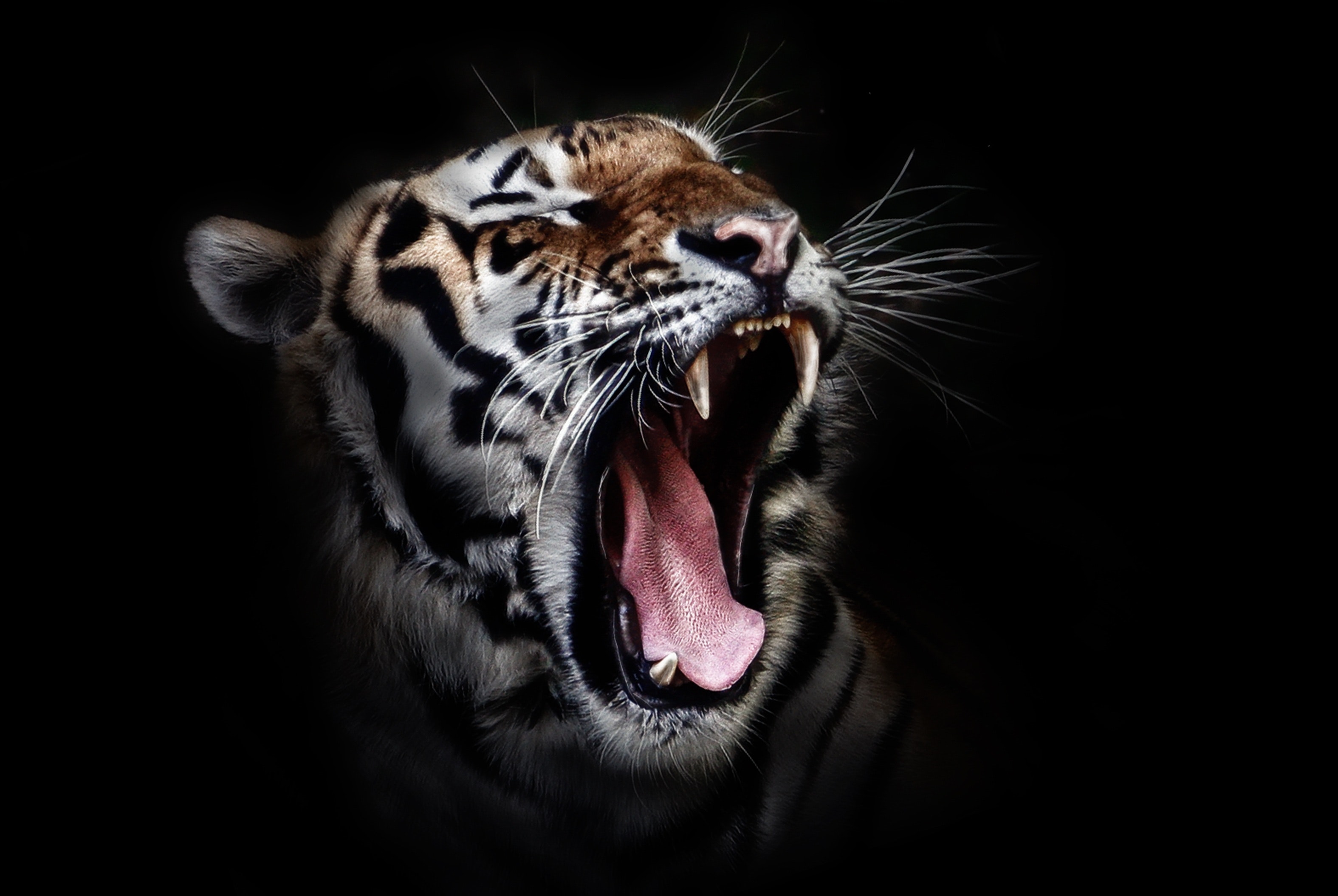