Quorn: OR the Fungus Among Us

Whole Foods Markets sell a meat substitute under the brand name Quorn. It’s what they call a mycoprotein and is described as being related to mushrooms, but the CSPI (Center for Science in the Public Interest) claims it is a mold more closely related to mildew than truffles.

Apparently the trouble is some people have an allergic reaction to Quorn and for whatever reason Quorn Foods is reluctant to point that out on their package labels. They may end up wishing they’d simply been more truthful if the “mildew” idea sticks.

Truth in labeling is becoming a bigger issue. Recent cases brought by the CSPI include a suit against Arizona Rx drinks which claim to contain ginseng, echinacea, gingko biloba, valerian, and sometimes vitamins. The CSPI reports that independent laboratory tests showed the drinks had barely detectable levels of those ingredients. No surprise there either.

Don’t think because a drink suggests a health benefit that one exists. The law allows labeling to mention health benefits if the product contains the ingredient. They never said it had to be enough of the ingredient to actually cause an effect, just that it had to be present. Obviously expensive herbal ingredients will be added in minute amounts so they can be claimed on the labels.

CSPI means well, but they can be overly zealous in their attempts to be the food police. If only we could find a happy medium between being totally screwed over by food manufacturers and having the food police lording over us then maybe we could get somewhere. I’m not holding my breath. 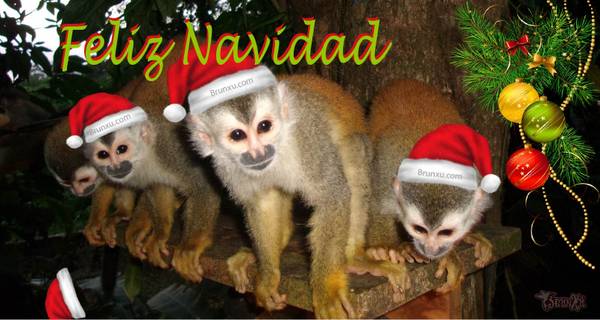