Low Sugar Cereals Not Any Healthier

When Is a Breakfast Cereal Whole Grain?

Here’s a tip: If it’s highly refined, it’s not nutritious, even if they do toss in a small amount of “whole grain.” Apparently some people think they can buy a box of breakfast cereal and get something nutritious for their or their kid’s breakfast. They are wrong.

ABC News reported in March 2005 that Jennifer Hardee is suing Kraft Foods Co., General Mills Cereals and Kellogg USA, Inc. in what may become a class action lawsuit for deceptive labeling. She was fooled into believing their new low sugar cereals were healthier largely because of their new ad campaign stating they are healthier. Shame on her for believing their ads! How could she be so foolish?

“Parents think they’re buying something healthier for their children, [only] to find out that they’re not,” said Hardee.

These new low-sugar varities of Kellogg’s Frosted Flakes and Froot Loops, General Mills’ Cocoa Puffs and Trix, and Post’s Fruity Pebbles, have the same amount of calories, carbohydrates, fat, fiber and other nutrients as the regular versions of the cereals, according to a recent report by The Associated Press. Well duh!

So, they are the same, right? Wrong. Lower sugar is lower sugar. There is a difference. Is it healthier? Probably not, but that’s open to debate. At least these companies are trying to put out a “healthier” product, but good luck with that. Everyone knows we actually want good taste more than anything. Why else would be buying all these highly sugared products in the first place?

If this does turn into a class action suit it would likely mean millions of dollars for the lawyers with those suit participants likely receiving coupons for $2.00 off a cereal of their choice. Class action suits are never a good deal for the plaintiffs, but lawyers come out smelling like a rose. Sad but true.

“What they’re doing with their low-sugar cereals is reducing their sugar content, but increasing the refined carbohydrates,” Hardee’s lawyer, Harold Hewell, told ABC News affiliate KGTV in San Diego. “The body treats refined carbohydrates the same as sugar so there is no real net nutritional benefit.” Not precisely true yet refined carbs are the point, and these lowered sugared products are still highly refined, despite the ad claims to the contrary, and that’s misleading.

Stop eating these cereals entirely and you will have a healthier breakfast. Try oatmeal–not instant with added sugar and flavor–just plain oatmeal. Add brown sugar and milk if you like, it’s okay. Really it is. To Ms. Hardee: Feed your kids real food. Give them an apple or banana, bake something. Mix and make your own breakfast cereals–it’s ultra easy to do and far less money. In fact, gather your kids and have them create breakfast cereals with you. That would be a great way to show your kids how they can have a hand in their own health too. 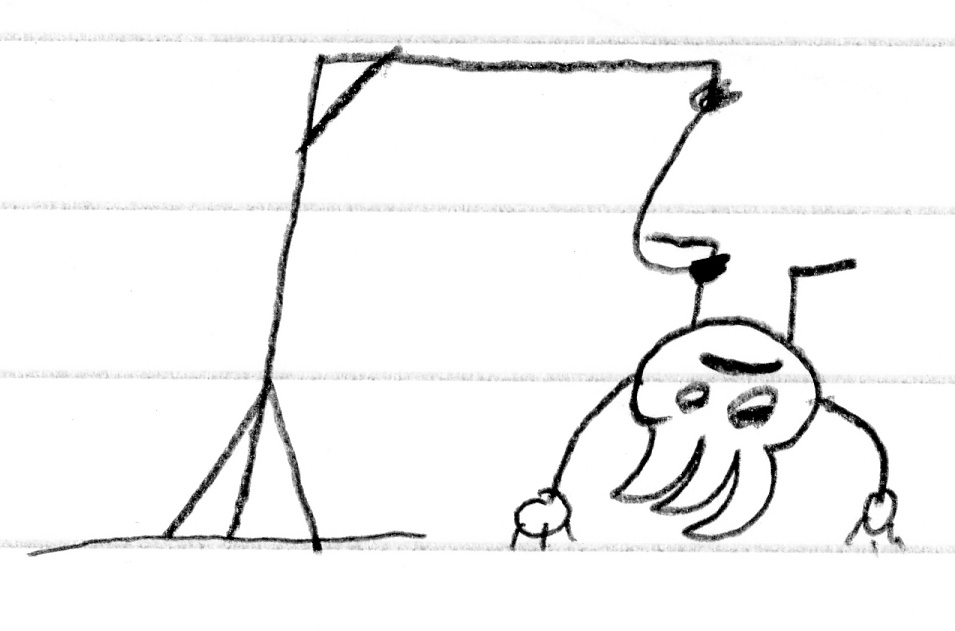