Game developers are really starting to make sense now. They’ve realized that it’s not just about gaming but about getting involved in the game, and that’s brought about the development of Yourself!Fitness.

Brainchild of Phin Barnes of responDesign, a Portland, Oregon company. Barnes noticed all the video games given as gifts to guys at Christmas and wondered what about the ladies? Sort of sexist but I don’t care. He won a contract to develop a virtual personal trainer game for the XBox from Microsoft and two short years later Yourself!Fitness is selling out their first run of 50,000 games.

Stephanie Montgomery, Director of Reebok University said, “I believe Yourself!Fitness gives women a reason to care about the Xbox(R) and opens the door to video games in general.”

Yourself!Fitness – Be alert! A video plays automatically with music, so turn down your speakers if you’re at work. 😉

Check out the Yourself!Fitness community forum 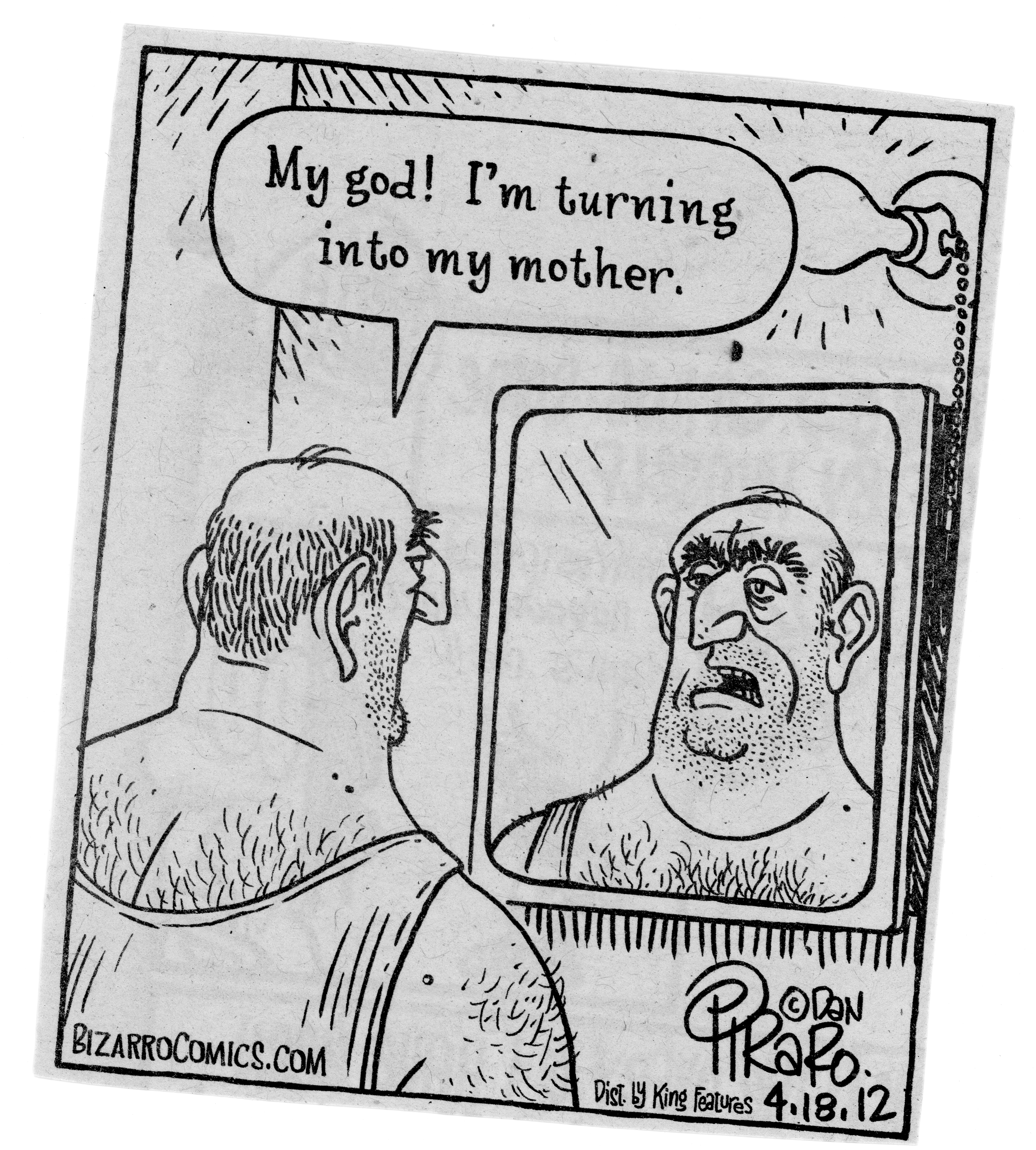