How to Stop Seasonal Weight Gain

I notice a distinct difference in my eating patterns during the winter than the summer. I’ve worked with clients who specifically addressed this issue as they wanted to avoid the seasonal weight gain loss cycle from now on. Do you notice this phenomena, and what, if anything, can you do about it?

The first step is noticing what’s happening, and the second is deciding to do something about it. You may walk up your front steps every day, thinking about how you really should get out and clean of the leaves, but yet, you don’t. Why? It’s not that you wouldn’t like the job done but … It’s warmer inside, your routine is to walk straight in and relax and you want to relax, don’t you? You don’t want to go inside only to change your shoes and come right back out, so you don’t. Despite your wish that the job were complete, you don’t take the first step toward getting it done. 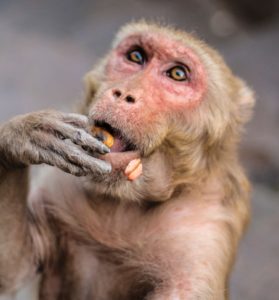 It’s the same with our eating habits. We just think about making a change. Day after day, there it is, that though. “Oh, I’d like to make a change, I’d really like to, but something just stops me.” That something is inertia, plain and simple. You do the same things in the same way because that’s how it’s always been. That can change, if you want it to. A simple decision is the first step.

Do you keep your word? When you say you are going to do something for someone else, do you follow-through? Can other people trust you to do as you say you will? If you answered yes, then what about yourself? Do you give yourself the same consideration and can you trust yourself to follow-through? That’s a more difficult question to answer because we all have let ourselves down at one point or another. We’re afraid to make a commitment and then not follow through. We’re afraid.

1) Think of fear of failure. If it is something that might be a factor for you then do EFT on that today.Remember if you need a refresher, or don’t know how to do the EFT process, you can learn EFT easily in one day.

“Even though I’m afraid I’ll fail, I deeply and completely accept myself.”

“Even though I might not make it, I deeply and completely accept myself.”

“Even though I’m not sure I want to do this, I deeply and completely accept myself.”

2) Today choose one habit in which you’d like to make a change. It can be as simple as cutting back on the frequency of certain foods. For instance, a client had a Wednesday morning donut challenge in her office. She said she’d eat donuts whether she wanted them or not, and couldn’t seem to resist. We used EFT on that issue, and today she says, “I might have half a donut, or not, but I don’t grab one every time I pass the try like I used to.” Great success, right? Wrong. She’s not satisfied. She thinks she shouldn’t ever want a donut again, but that’s not necessarily correct. Success is that she no longer feels she MUST have a donut, but now is able to choose if she wants one. She might eat part of a donut – not many can do that.

Give Yourself Credit Every Step of the Way

The simple habit change of eating one donut instead of four, every week, eventually means a few pounds lost over time by that change alone. It’s the total effect of what we eat, not one single meal. Make changes you can live with – drastic dieting plans don’t last, but small changes do.

As time goes by, some people may eventually stop eating many things they used to, but it is generally done in a progressive fashion. Telling yourself you can never have another donut is not likely to help you learn to eat less donuts, but knowing you can have some if you want, and choosing when you want them, does help you to eat far less.

Choose one thing this week that you usually eat or drink to excess and decide now to make a change. Certain days of the week, certain hours of the day, quantity, whatever will work in your situation, but choose now to make a healthier choice and work on it all week.

Do EFT daily, three times a day on the issue. By this time next week, that may have become a non-issue and you might be ready for another small change. 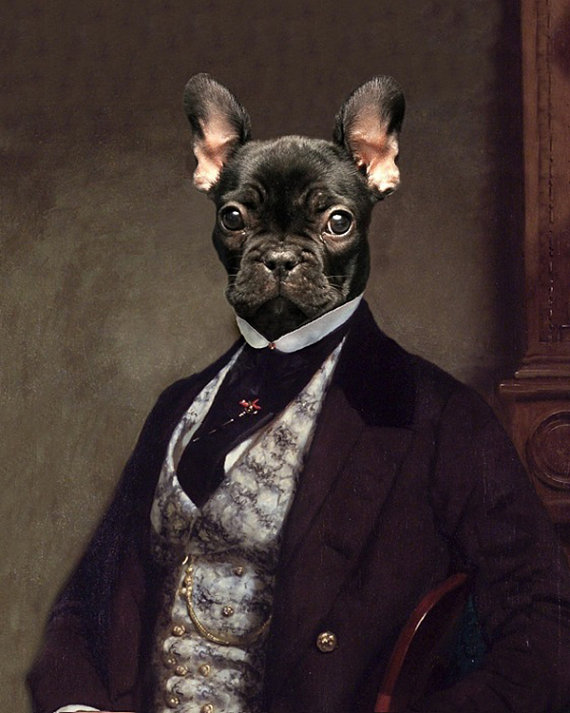