The Portland Oregonian ran a piece February 16th, 2004 about beef and why it would be impossible for them to ever guarantee the nation’s beef completely safe from Mad Cow. Why’d they write this piece? I imagine they first figured hardly anyone would read it; as it was technical and boring, and secondly, by simply stating this up front they’ve managed to remove themselves from liability. Once a company goes on record as stating their products could be potentially harmful, you cannot go back later and sue them (at least that is the theory — it didn’t work out so well for Big Tobacco).

The AP is reporting this morning that a House committee is challenging the Agricultural Department’s view that the first cow found with Mad Cow in the US was a downer. This is hugely significant because at present only downer cows are tested.

Three witnesses at the Washington state plant where the cow was slaughtered have gone on record stating the cow was not a downer; it was acting crazy and was shot so as not to injure the other cows. Consider that for a moment: This cow would not have been tested had it not suddenly gone a little “crazy” and this was while already on its way to slaughter.

Mad Cow is named for the symptoms of cows acting a little loony–but this was before the cow was a downers (cows too sick to walk or stand are called downers). The policy of only testing downers is obviously flawed, yet will the Agricultural Department risk discovering that our meat supply is a contaminated mess? I seriously doubt it. Stay tuned… 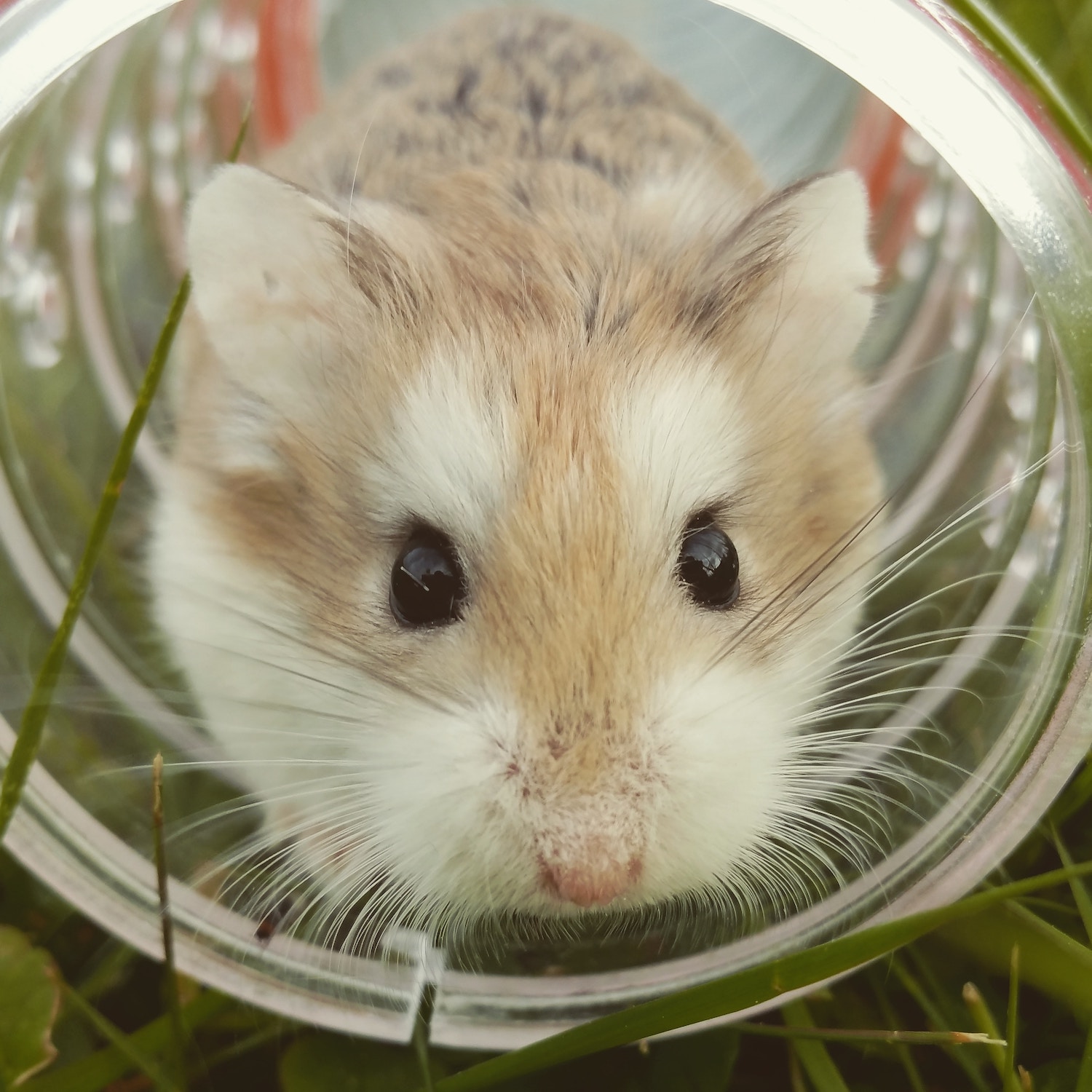