The US Congress today approved a bill which if passed and enacted into law would forbid lawsuits against fast food companies for causing obesity. This bill is so poorly written it’s a joke, yet everyone’s jumping aboard, lest they be considered “lawsuit happy.” The point is, you cannot write a sweeping “no lawsuits” bill and expect it to go unchallenged.

Think back to tobacco. Originally it was a plant that when smoked caused a nice pleasant sensation and cigaretts and cigars were born. Then Big Tobacco stepped up to the plate introducing numerous chemicals to “enhance the flavor” and speed of the burn (hence you must buy more smokes). Chemicals they knew were dangerous or at least should have known in legal parlance. Some were added to make a person desire another smoke, or help one get addicted, and all this went on for decades until finally someone stepped up to the plate with a lawsuit. Today it still goes on to a large extent but not quite so blatantly, yet, Congress wants to stem the tide of lawsuits against Big Food before they’ve even begun? Fat chance (no pun intended).

These headlines aren’t very clever are they?

The Hill: The Newspaper for and about US Congress: House GOP tries out ‘guns and butter’ strategy against obesity class-action suits

Znet News: Obesity, Class and the Cheeseburger Bill This article is the first to point out the obvious use of enormous fat guts hanging out, superimposed near giant burgers and fries. Real nice use of images.

A Hamburger A Day chimes in

Good law needs to be very specific and this bill is far too broad and sweeping to have any effect whatsoever. This bill simply attempts to create sweeping legislation against the rights of the citizens in favor of the corporations and frankly, I’m getting pretty sick of it. We do know that eating fast food regularly is unhealthy, yet advertisements say otherwise and that’s perfectly legal. Fast food (restaurant food in general) is too high in calories and saturated fat, plus contains who knows what chemicals which cause who knows what illnesses, so yes, I’d vote no on this bill. Write me a bill with substance that is specific and then we’ll talk. 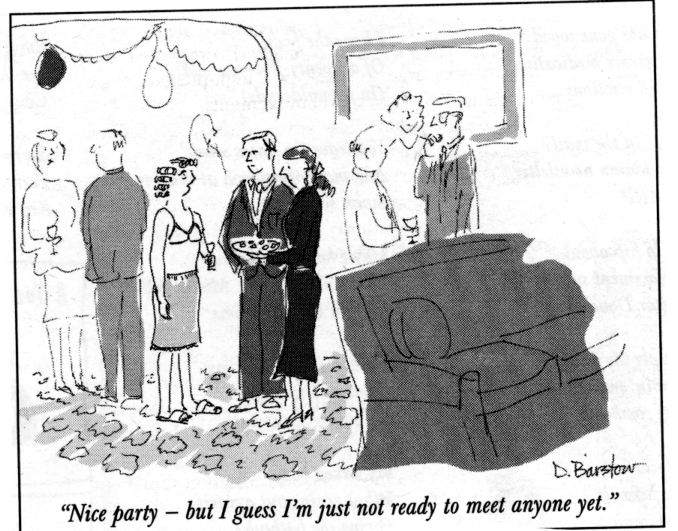