Instead of teaching our kids better eating habits, and getting them off the couch and onto their bikes, we are testing more pharmaceuticals on them! I think it’s criminal the way the drug companies market to children – no not directly, but most parents who feel terrible about their kid’s weight problems, are easily talked into the idea of giving them a drug to solve the problem.

A recent study was reported by Professor Jean-Pierre Chanoine, of the British Columbia Children’s Hospital in Vancouver, Canada who told the 13th European Congress on Obesity that the drug could help adolescents with a weight problem. The main problem? Reported side effects which include diarrhea caused by eating a high-fat meal. Chanoine said this side effect, “was not a major problem for the adolescents in the study.” What? Those kids don’t eat high-fat meals, or they just don’t mind having to run for the restroom? Not too many kids I know stay away from fast food. If they did, they wouldn’t need the diet drug in the first place.

I remember growing up in the 60’s when we all believed doctors were Gods, and they could cure anything with a pill. Today we are spreading this nonsense to our kids. What kind of a society will we have when everyone grew up taking Ritalin for hyperactivity (which most don’t have anyway), and now, Xenical for weight loss (proven ineffective).

Drugs Are Not The Answer; Drugs Are the Problem

No one knows the long-term effects of any of these drugs, yet we are more than happy to feed them to our kids? Not me. Sorry. I can say no to requests for sugary cereals at over $4 a box – that’s easy, “No.”

I can say no to supplying soft drinks for every day consumption, “Drink some water.” It’s gotten expensive enough – just say no to buying these products. The price we pay for water and sugar is ridiculous.

If you insist that taking pills is a good idea, look into some good quality vitamins instead of drugs, and you and your children will be far better off. 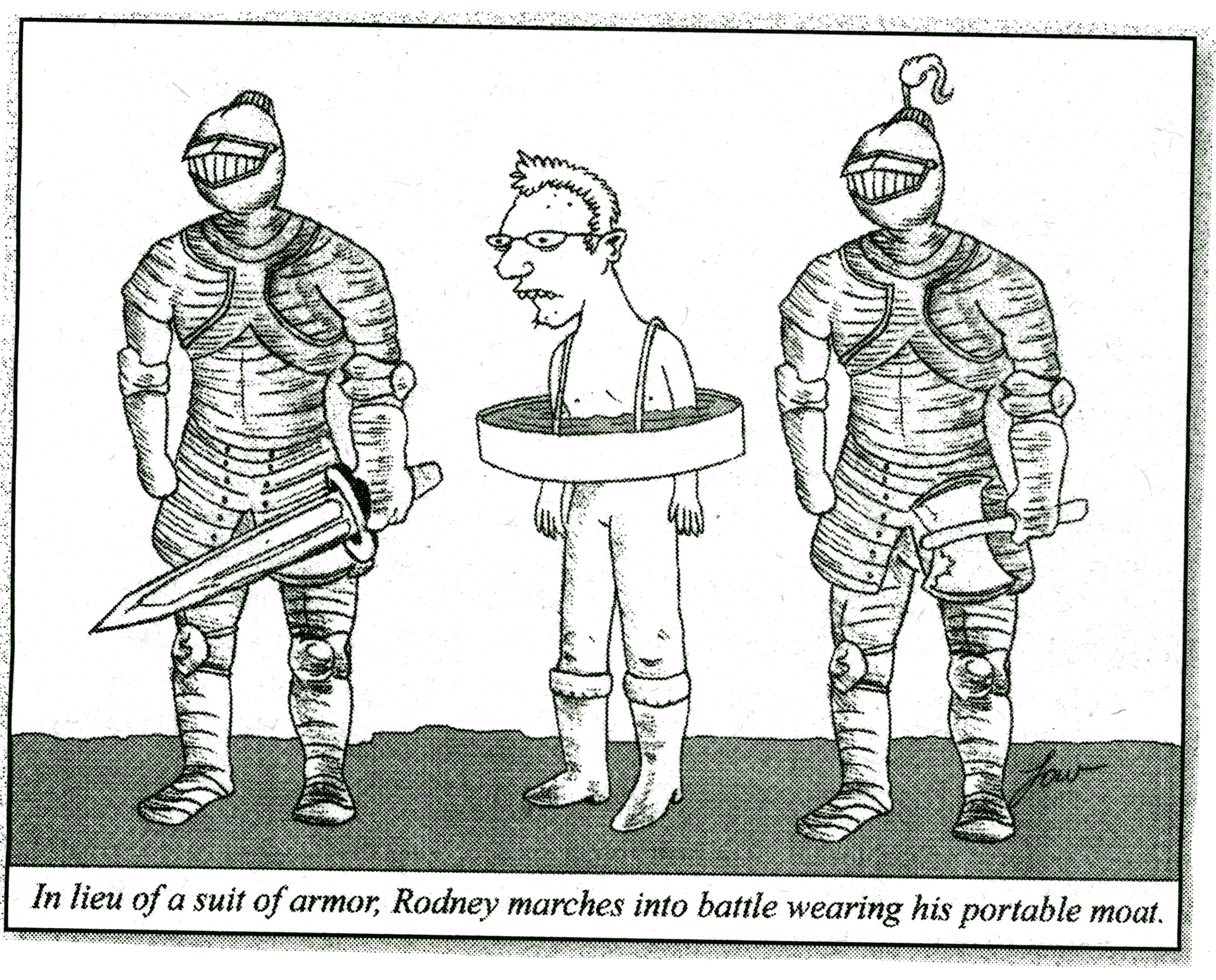