What Have You Eaten Today? 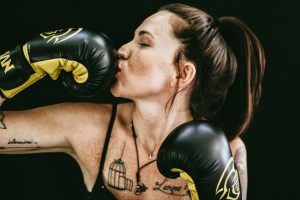 It’s a sign you are healthy. One of the most harmful effects of serious illness is a lack of appetite, because when you are ill, you need more nutrients, not less. If you don’t get adequate nutrients, your ability to fight off illness is reduced, and you can become too weak.

If you seem to be constantly hungry, take a look at what you are eating, and also what you are craving. If you crave nothing but junk, i.e. candy, cookies, treat foods, then you could be hungry because you aren’t feeding yourself very well. If you eat a lot but don’t provide much in the way of nutrients, your body will still keep asking for food. It wants food, real food. Something with fiber, something for your digestive system to work with.

Junk food might fill you up for the moment, but it won’t fool your body, and your body will just ask for more food. That’s why you can eat a whole bag of chips and still be hungry, or you can eat a huge dinner and feel hungry less than an hour later. I’ve noticed this after eating at certain restaurants, despite eating more than enough, I’m hungry again soon after.

Try eating well for a day (or half a day, if it frightens you). Just eat usual foods, homemade, old fashioned foods, like fresh fruit, vegetables, salads, corn on the cob, or baked beans, it doesn’t matter, just eat real food for a day, and see how satisfied you’ll feel.

For some folks, three meals a day is okay, for others, five or six smaller meals works best. Go with what works for you. I eat multiple times during the day, usually three times before noon, up until my “dinner” usually around 5:00, and I find I rarely feel hungry at night. I’m always hungry early in the day though, so that’s when I eat.

I don’t know anyone who got fat from eating too many apples, do you? 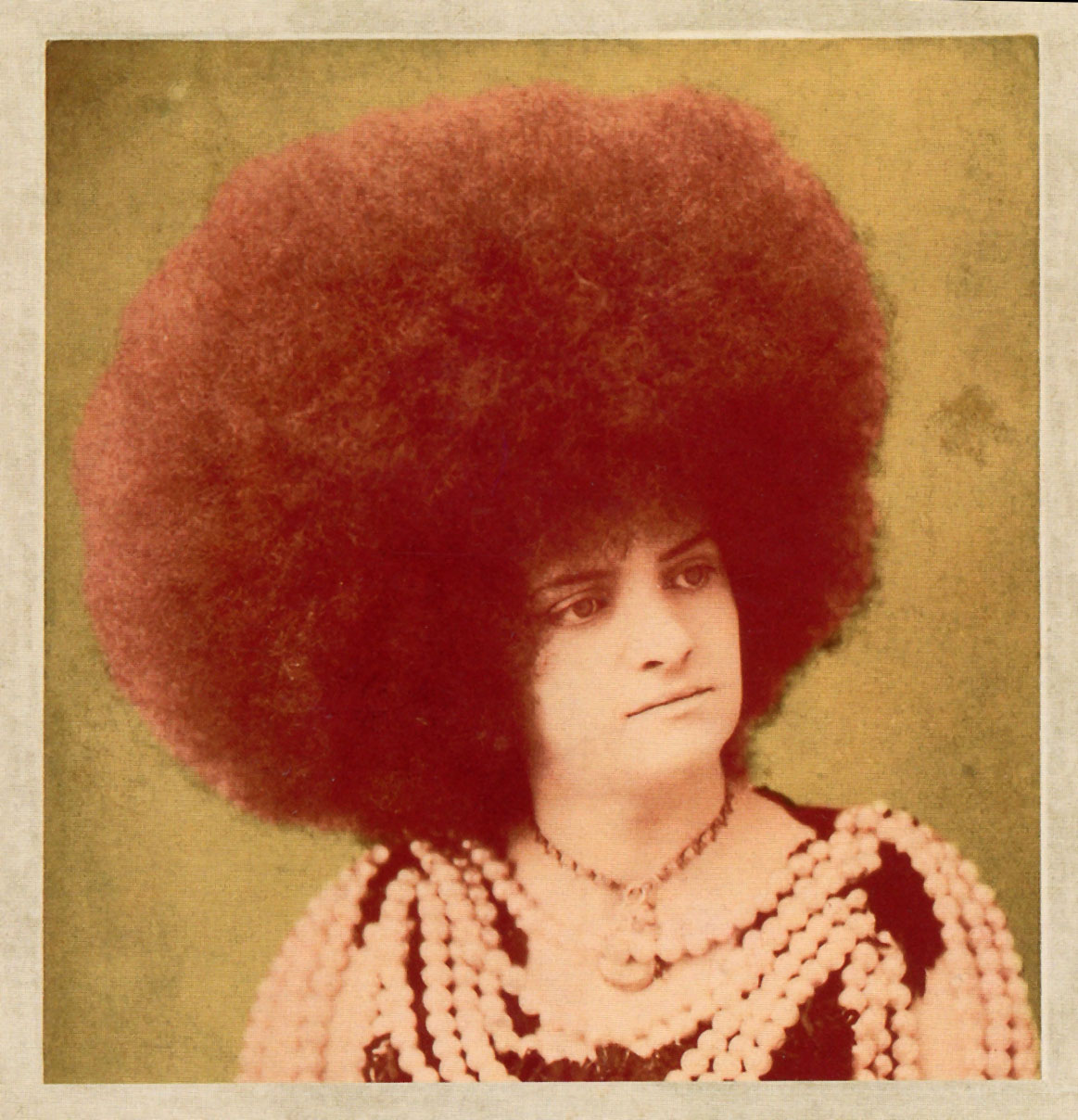