Burger King has introduced two new sandwiches in what they call their “flavorful and indulgent breakfast sandwiches” selection to meet the growing (pun intended) need of starving Americans; namely, the Enormous Omelet Sandwich and the Western Omelet Croissan’wich. The sandwiches’ names tell the story: Enormous anyone? When a sandwich tells you right up front that it’s enormous you can bet it’ll be a dilly. ?The Enormous Omelet Sandwich is everything people love in a breakfast sandwich, but twice the size and twice as satisfying,? stated Denny Post, the chief concept officer at Burger King Corporation (BKC). Oh, yeah! Have it Your Way, all righty.

According to their way innovative nutritional dropdown, pick your foods so we can’t be blamed approach, they state the Enormous Omelet Sandwich has 730 calories, 47 grams of fat (17 saturated), 9 grams of sugar, 43 grams of carbs and 1860 grams of sodium. Yumbo. I think their numbers are slightly off because they list each ingredient, but give no estimate for the oils, etc. used in the cooking. You know they don’t cook those eggs in water.

They didn’t have nutritional info listed for the Western Omelet Croissan’wich (dumb name if you ask me), but it was just introduced this morning so you couldn’t expect them to update their website in a timely fashion, right? They only knew this new item would be introduced today for what, maybe six months? The advertisers got the memo, why not the web guy?

Not to be out done, I heard on the news just this evening that Hardies offers a hamburger that clocks in at over 1400 calories and 110 grams of fat! Holy heart attack, Batman! That is just plain ridiculous. You might as well just lay in the street cause you’re as good as dead if you eat that very often. “Want fries with that?” “Why, I think I do, and one of them apple pies too, if you please.” And people wonder why they’re gaining weight. Sheesh. I tried to find info on it, but was unsuccessful finding a website for Hardies. That seems odd. It’s also odd that I ran into tons of posts about how much people do not like that chain. So sad to hear. We don’t have them around these parts, and I could be misspelling the name, so sorry to them, if that’s the case.

According to Burger King, people were clamoring for a decent sized breakfast sandwich after voicing their displeasure at the skimpy offerings. Apparently the public is none too pleased with BK’s attempts to offer healthier choices and worst of all, smaller portions. “Not in my backyard,” or in this case, “Not in my fast food joint!” seems to be the common cry. We want it for the other guy, but not for me.

There is no way fast food places are going to scale back their menus. That’s just not what the buying public wants. Remember when they tried salad bars? Didn’t work.

I totally love the lame idea of cut up fruit and a mini bowl of yogurt. Like I’m going to a restaurant for that? The cut fruit in the grocery is too expensive, so how much do they charge for that, and how hungry would you be a half hour later? I’ll bet it’s one of the first to go. 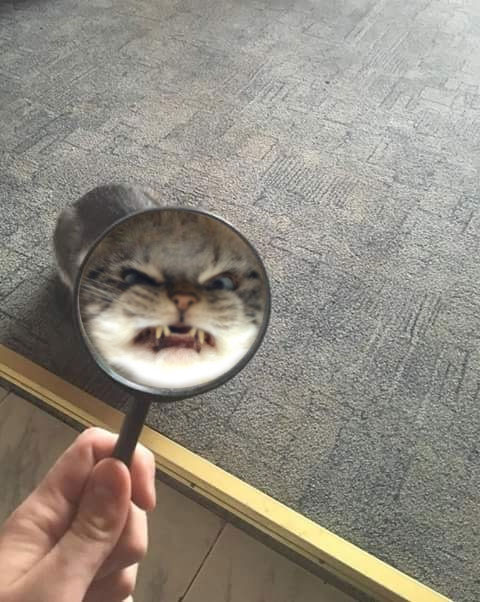