Be Annoying Go To Jail?

Word on the street is its illegal to annoy on the Internet if you do it anonymously, but perfectly fine if you do it with your real name. That’s not quite correct. Here’s the best explanation by The Volokh Conspiracy in A Skeptical Look at “Create an E-annoyance, Go to Jail.”

The text in question is within H.R. 3402, the “Violence Against Women and Department of Justice Reauthorization Act of 2005” which added the following:

“Whoever… utilizes any device or software that can be used to originate telecommunications or other types of communications that are transmitted, in whole or in part, by the Internet… without disclosing his identity and with intent to annoy, abuse, threaten, or harass any person who receives the communications… shall be fined under title 18 or imprisoned not more than two years, or both.”

Read in part this seems pretty stiff, two years for being annoying? But this only part of a larger text, so without reading in its entirety, you cannot interpret the language at all. Frankly, interpreting law isn’t an easy task. That’s why we leave it to the lawyers.

That said, the word annoy is pretty ambiguouss and certainly isn’t on a par with abuse, threaten or harass, but hey, that didn’t seem to come up in debate. Maybe next amendment.

Meanwhile if politics gets you crazed and wanting a snack, remember to use EFT: “Even though I hate _________ (insert political affiliation here), I deeply and completely accept myself.”

You can talk yourself back down when a snack attack hits, if you are pro-active, meaning, just do it. Before you start to munch, try EFT. Just for fun. See what happens. Worst case scenario it won’t do anything, and best case it’ll make you see what’s happening. Then you can decide, do I really want to eat this? It’s fine to eat, but try to stop eating in a trance and watch the pounds disappear. 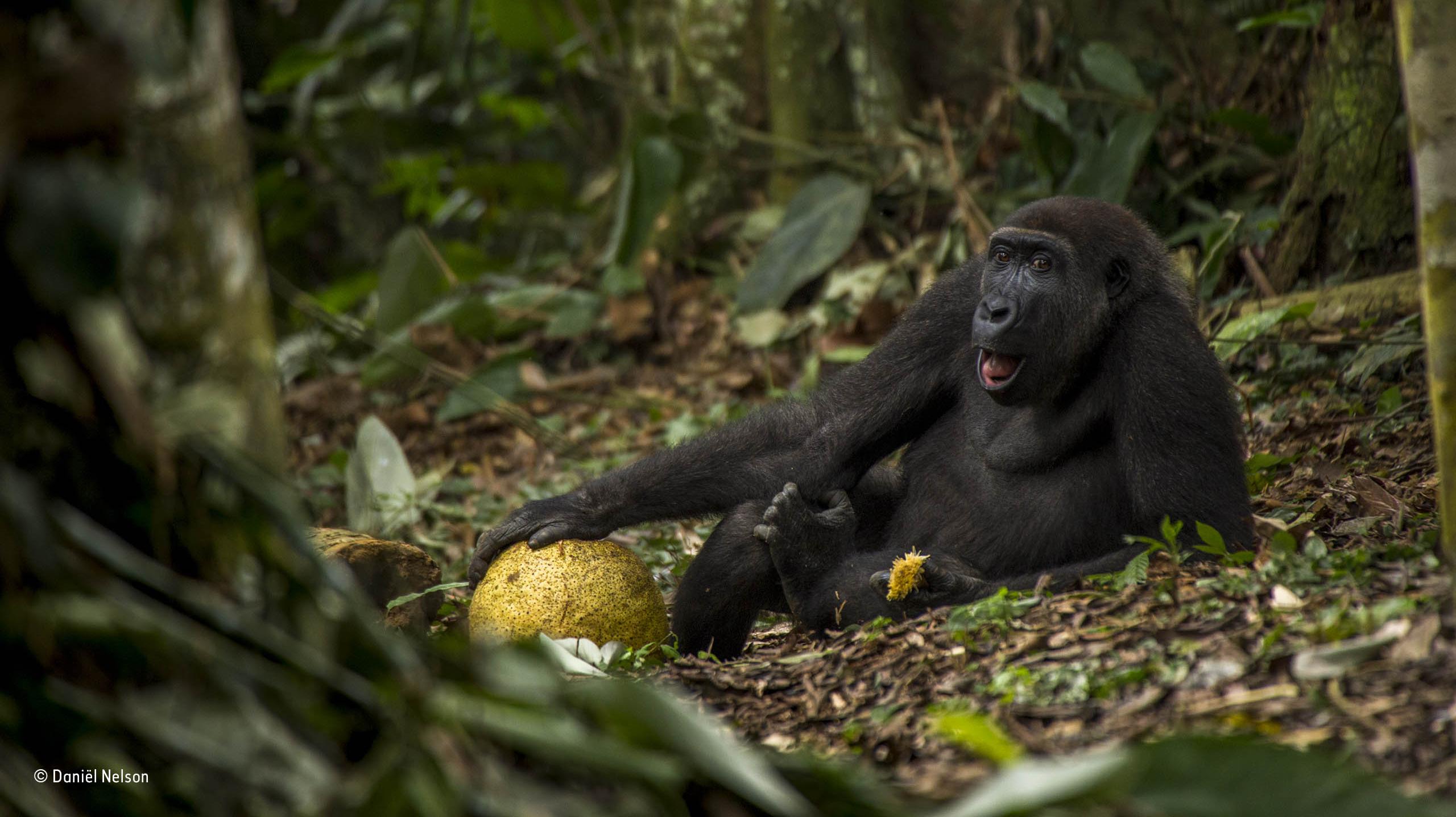