No, this has nothing to do with chocolate at all, it’s just the name of a company. 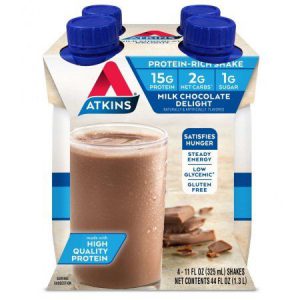 Too bad! Atkins partnered with the San Mateo, California-based mobile games company called Digital Chocolate Inc. to develop the “Atkins 2Go” service for mobile phones.
Digital Chocolate President Mark Jacobstein said he’s not concerned about the evident decline in consumer interest in low-carb diets, and said he thinks all major cell phone carriers will be interested in the product. Pretty darn market savvy I’d say. Doesn’t care that his customer base is dwindling. I don’t think I’ll buy any stock in this company.

Atkins International is feeling the pinch of less people on low carb diets, plus most folks following low carb plans are learning to make better food choices, rather than buying low carb bread and pancake mix. So, in an effort to not go broke, they are teaming with Digital Chocolate to bring something amazing to cell phone users — the ability to figure out how many carbs in the food you are eating!

Wow. I’ll just go nuts calling up to find that out, instead of simply looking it up online which takes about a split second and is free. Unfortunately my cell phone minutes are not free.

I don’t need Atkins to figure out the carb count anyway because I don’t count carbs. If anything I eat a high carb diet. My husband was on the all carb diet and lost 40 pounds, so much for Atkins for him.

It doesn’t really matter what weight loss program you try, it all comes down to making sensible choices in the foods you eat on a regular basis. If you try to avoid carbs, you’re probably not eating enough fruits and vegetables, and most certainly are not eating whole grains and beans.

Carbs are not the enemy, processed foods are. I wish the Atkins company all the best success but frankly, I don’t see their products staying on shelves much longer. A few will survive but the majority will go the way of the Dodo Bird. 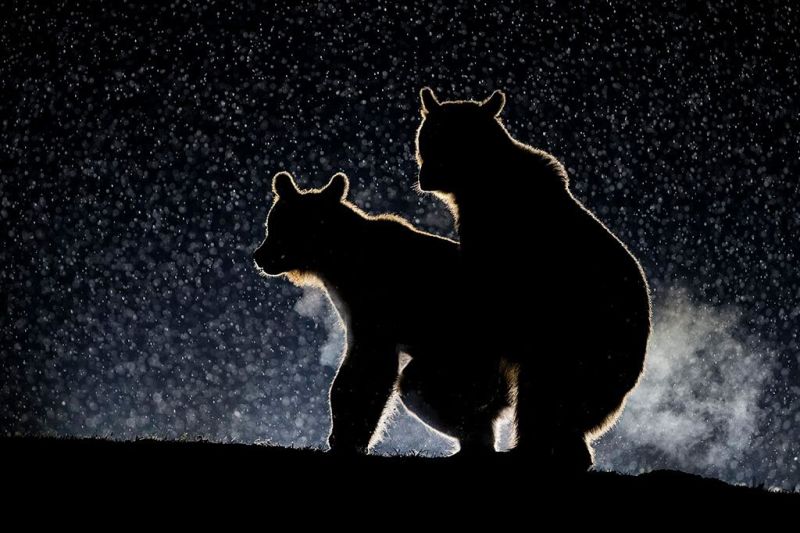