Did you know aspartame the artificial sweetener in thousands of products has been linked with increased appetite? Just the thing our hapless dieter needs. If you’re addicted to soft drinks it’s most likely caffeine you crave and it could be those soft drinks contribute to your appetite.

Test the theory by trying to cut back to no more than one or two soft drinks a day. If you’re sensitive to aspartame then read labels carefully because it’s in a lot of products you wouldn’t expect. Some people have reported serious reactions to the stuff. If you are sensitive to aspartame you’d probably be having noticeable symptoms although it may be you didn’t know that’s why. If you feel fine, relax, you probably aren’t sensitive.

Keep an eye on those kids that are bouncing off the walls too. Many chemicals, food colorings and other additives are creating a race of toxic monsters, so don’t be so quick to prescribe drugs and instead clean up your food.

I’m not trying to alarm anyone, but if you do have health issues, headaches, body aches and pains, other unexplained symptoms, it could be you are sensitive to aspartame. Just try using regular soft drinks (forget the calories, it’s just an experiment), and after a week or two you will notice if your symptoms disappear. If they do, then you just need to wean yourself from soft drinks all together, since the added calories don’t offer any nutritional value.

Getting off soft drinks is the single easiest way for kids to lose weight too not to mention they shouldn’t be getting all that caffeine at all. I never understood why it was okay to put soft drinks in the schools and then prescribe Ritalin for hyperactive kids. Seems a bit backwards to me. 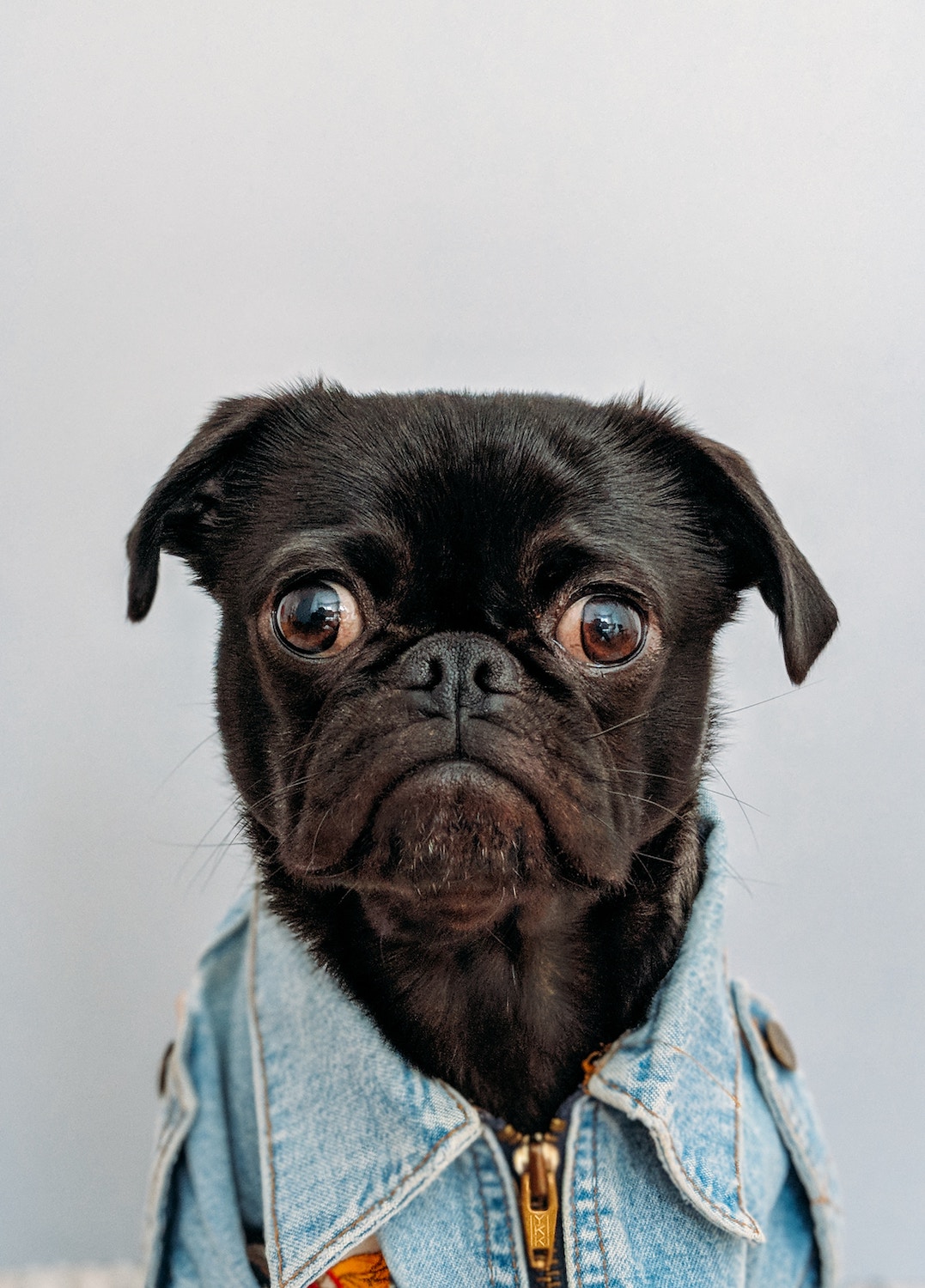